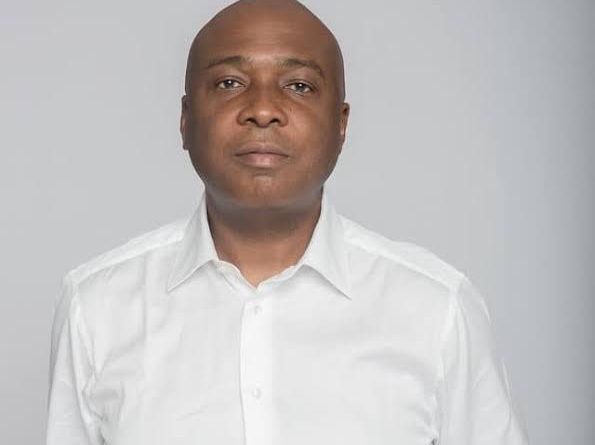 The Economic and Financial Crimes Commission (EFCC) on Saturday in Abuja confirmed the arrest and detention of the former Senate President, Bukola Saraki.

Wilson Uwujaren, the spokesperson of the commission, told the News Agency of Nigeria (NAN) that Mr Saraki was invited for questioning over allegations of corruption and money laundering.

He said the former senate president was currently in the custody of the commission for continuation of interrogation.

The invitation and detention of Mr Saraki for interrogation happened days after former Nasarawa State Governor Tanko Al-Makura and his wife, Mairo, were invited and interrogated.

The commission had invited Mr Al-Makura and the wife over alleged breach of public trust and misappropriation of billions of naira by his administration.

Mr Saraki, a former Kwara State governor, was detained on Saturday, sources familiar with the development had said, a situation that may trigger another episode of troubles for the politician.

As senate president between 2015 and 2019, Mr Saraki spent a considerable time facing allegations of corruption and false declaration of assets. He was acquitted by the Supreme Court in June 2018.

However, in his new case with the EFCC, PREMIUM TIMES understands, Mr Saraki is to answer questions over alleged theft and laundering of public funds using a network of cronies and proxy companies. 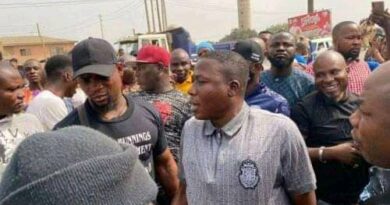 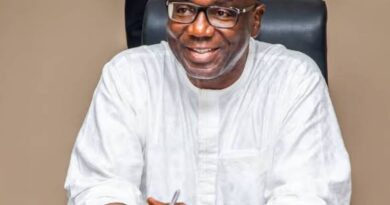 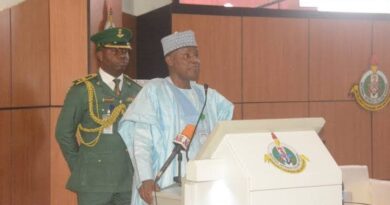