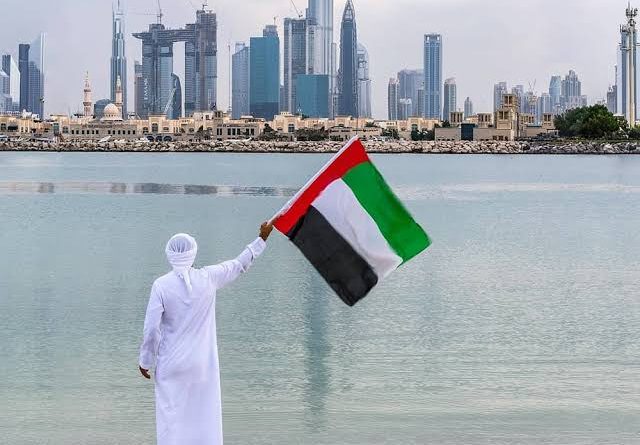 The Nigerians are on the list of 38 individuals and 15 entities the country added to its terror designation list, according to foreign news platform, Al Arabaiya.

“The decision, WAM stated, comes within the framework of the UAE’s efforts to target and disrupt networks associated with the financing of terrorism and its associated activities,” Al Arabiya said in its report.

Side Chick, Polygamy and the Fatality of Civilisation

According to the report, four Emiratis, two Lebanese, eight Yemenis, five Syrians, five Iranians, two Iraqis, one each from India, Afghanistan, Britain, Saint Kitts-Navis, Russia, and Jordan are among those on the 38-man list.

Recall a Federal High Court in Abuja has fixed September 17 for the arraignment of 400 suspects allegedly sponsoring of terrorism.

The case will come up before Justice Anwuli Chikere.

The Presidency had in March announced the arrest of the suspects, mainly Bureau De Change operators, who allegedly facilitated the transfer of money to Boko Haram terrorists.

Some Nigerians were said to be transferring the funds to the sect from the United Arab Emirates (UAE) in conjunction with the BDC operators. 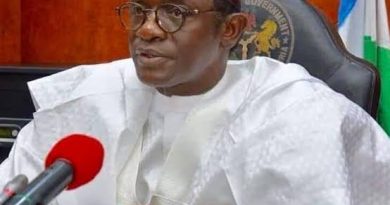 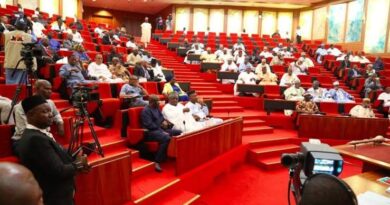 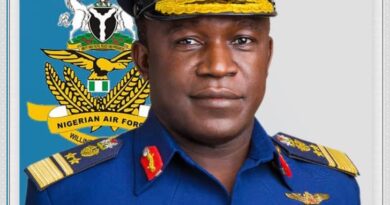